Findings of the Peer Review Workshop

As directed by the IBBI, you will find below a brief overview of the findings of the workshop on peer review of valuation reports, conducted by the IBBI on 14.2.2020 where in we had also participated. We hope that you would be immensely benefited if you take into consideration of the said outline of the subject.

Based on Workshop on Peer Review of Valuation Reports
( 21st April, 2022 )

Based on Workshop on Peer Review of Valuation Reports
( 17th February, 2021 )

Summary of findings during the peer review of valuation reports are provided below:

Compliance with the guidelines issued by IBBI on Caveats, Limitations and Disclaimers (CLD) by the Registered Valuers in Valuation Reports:

A peer review workshop was conducted by IBBI in association with ICAI RVO. MD/CEOs of eleven RVOs participated and made presentations on key findings emerging out of the peer review undertaken by them. Summary of findings during the peer review of valuation reports are provided below:

appointing authority was not mentioned.

It was decided that the outcomes of theworkshop, where certain common mistakes/errors by the RVs were identified, must bedisseminated by way of hosting the same on the websites of respective RVOs. Further all the RVs must be sensitize about the common mistakes with a view to stop reoccurrence of such mistakes and thereby improving quality and standard of the valuation reports. 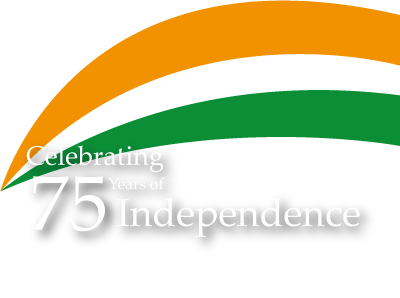